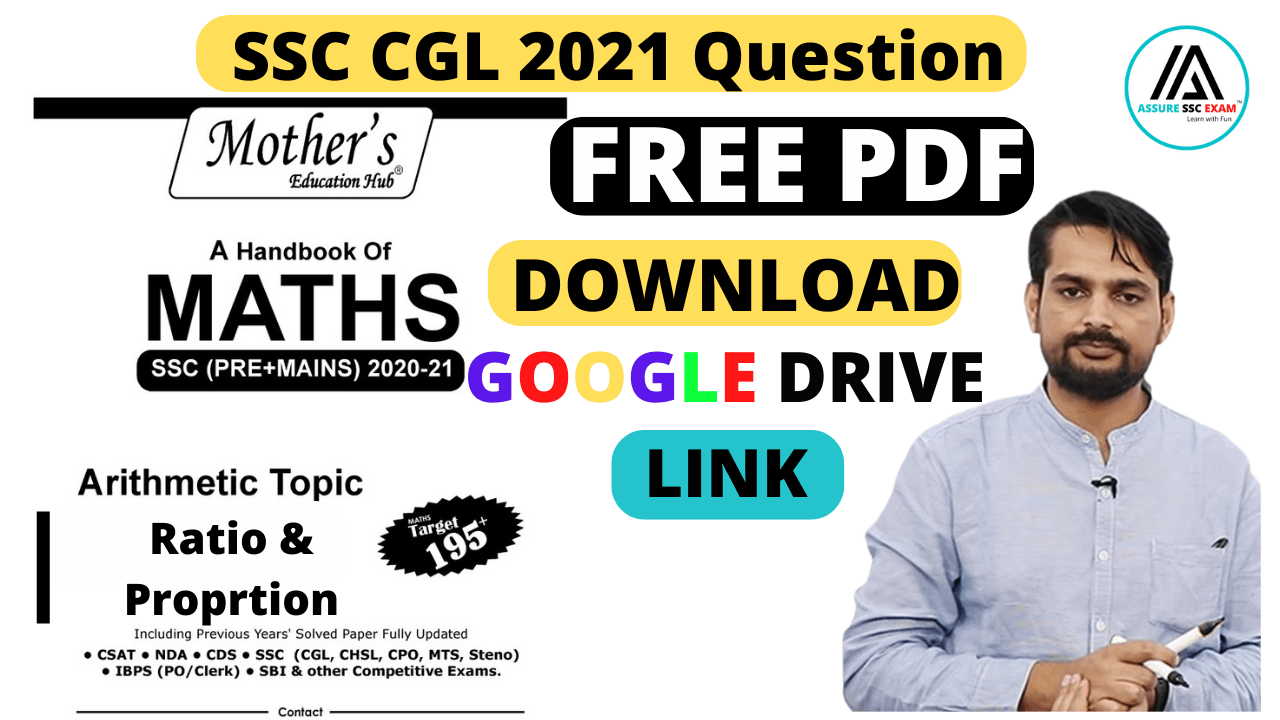 We always compare two or more things in our everyday life as per the need. This comparison between two or more quantities using the method of division is extremely efficient. So, it will not be wrong if we say that ratio is actually, the comparison or simplification of two quantities of the same kind. This relation explains to us how many times is one quantity equal to the other quantity. In simple words, the ratio is the number that we use to express one quantity as a fraction of the other ones.

We can only compare two numbers in a ratio if they have the same unit and the sign that we use to denote a ratio is “:”. In a fraction, it is written using “/” and we also use “to” to represent a ratio.

Proportion validates if the two ratios are equivalent to each other. It judges the equality of two ratios. Now, for example, consider that two sets of numbers are given to you that are increasing or decreasing in the same ratio. So in proportion, we will say that the ratios are directly proportional to each other. Let us take another example, a train that is covering 100km per hour is actually equivalent to a train covering the distance of 500km for 5 hours because 100km/hr = 500km/5hrs = 100km/hr.

Example 1) There are Two person A and person B started a partnership business and decided to divide the profit between them in a ratio of 2:4. By the end of the financial year, the total profit would be rs. 10,000. What will be their part of profit?

So we can find the profit of each one of them by: